Our magazine cover has the celebrity of the moment, with sections of interes for the whole family, with Beauty Tips, Health, Kitchen Recipes, Technology, Sex, Horoscopes and Celebrity Gossips.

NOVEDADESTv has become the “go to” source for not only great editorial but as a service directory and shopping guide.

WE ARE THE BEST CONNECTION WITH HISPANIC CONSUMERS 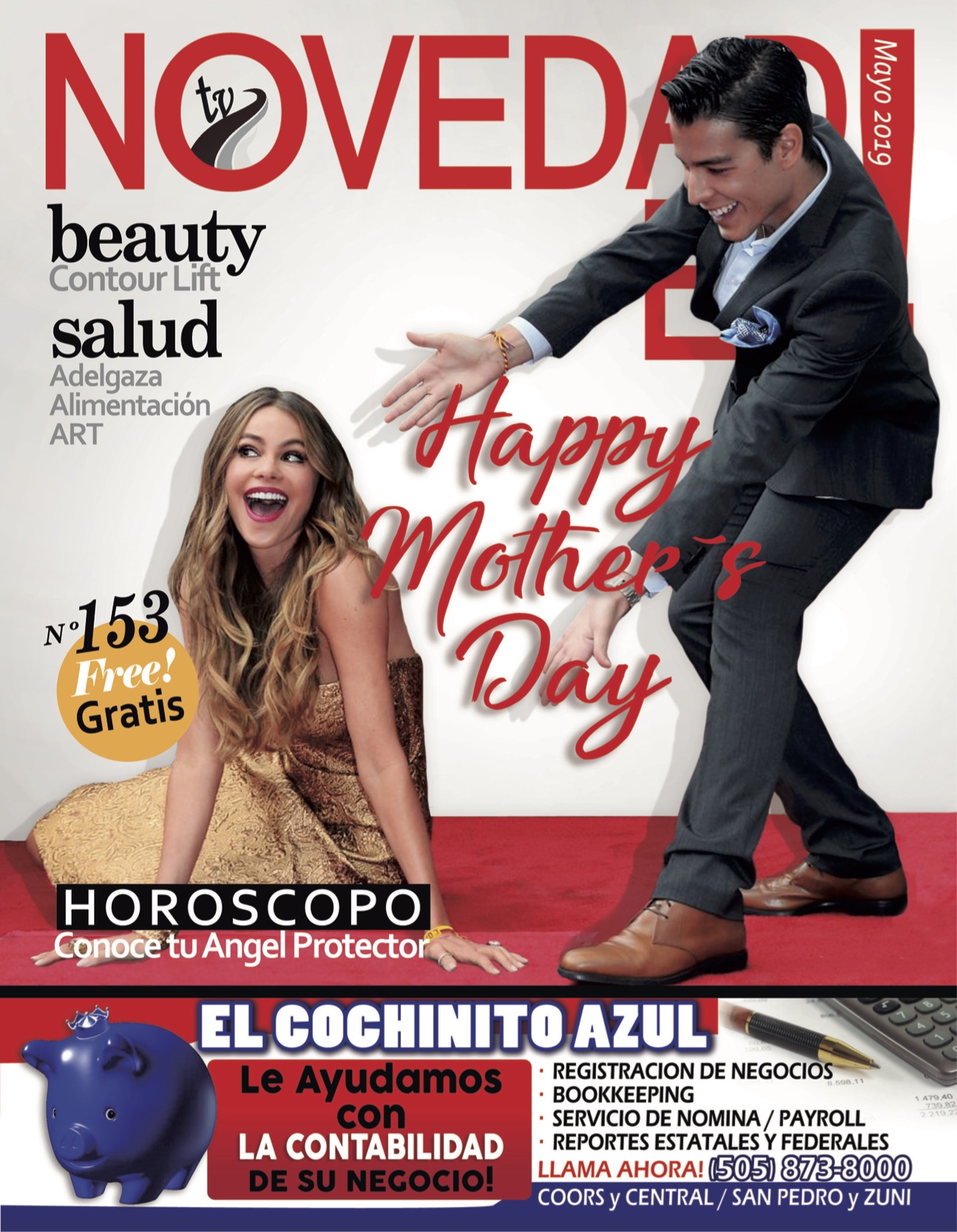 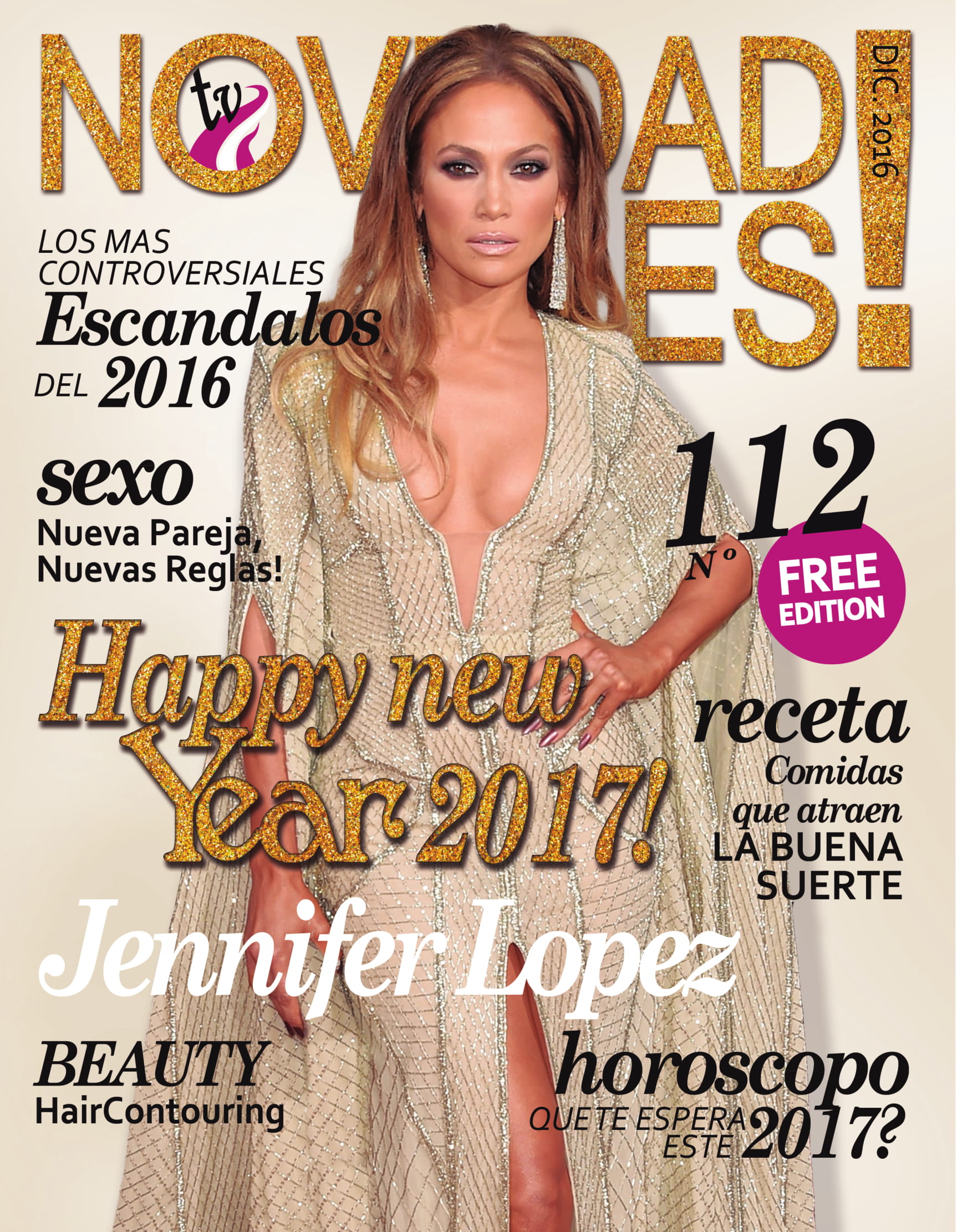 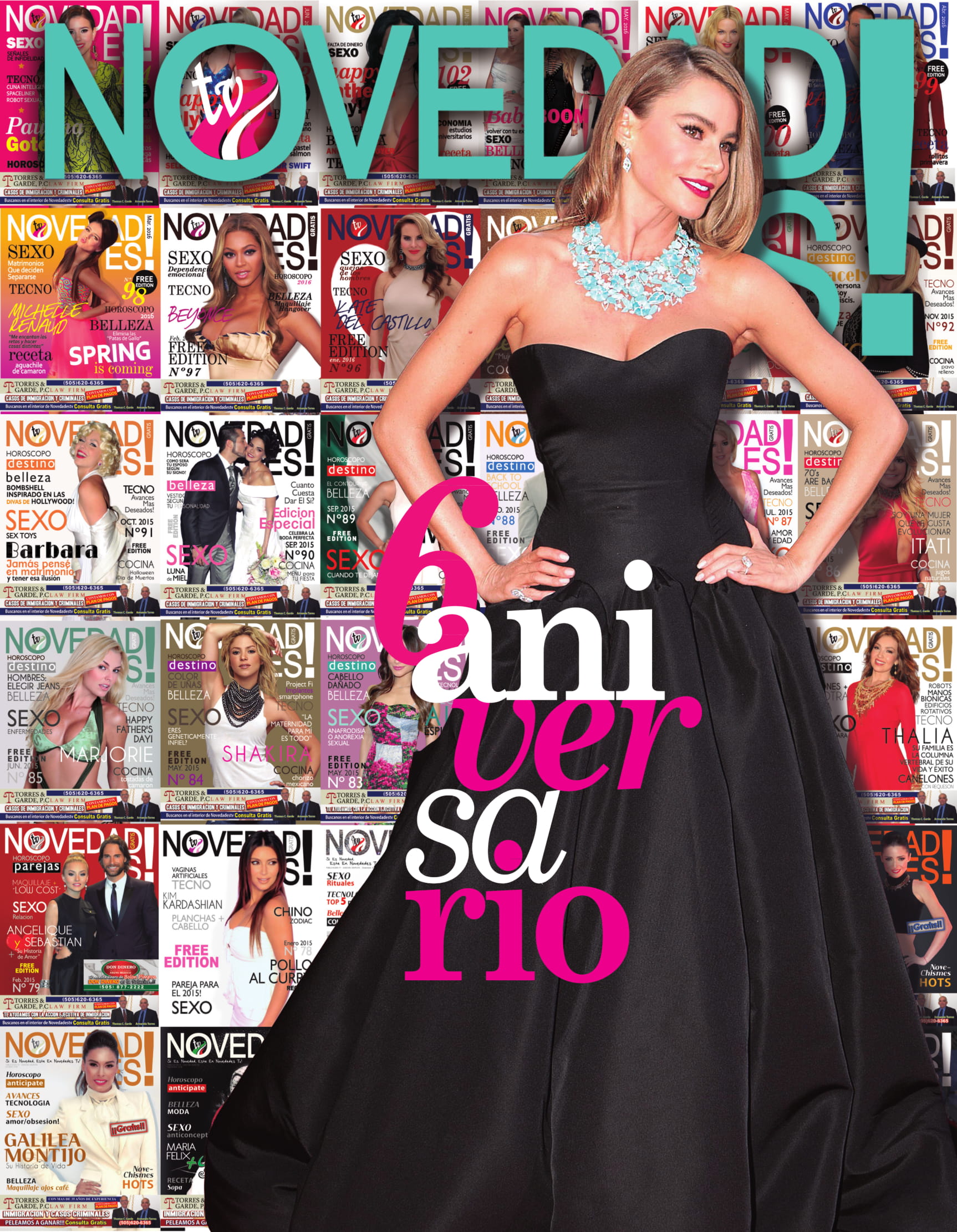 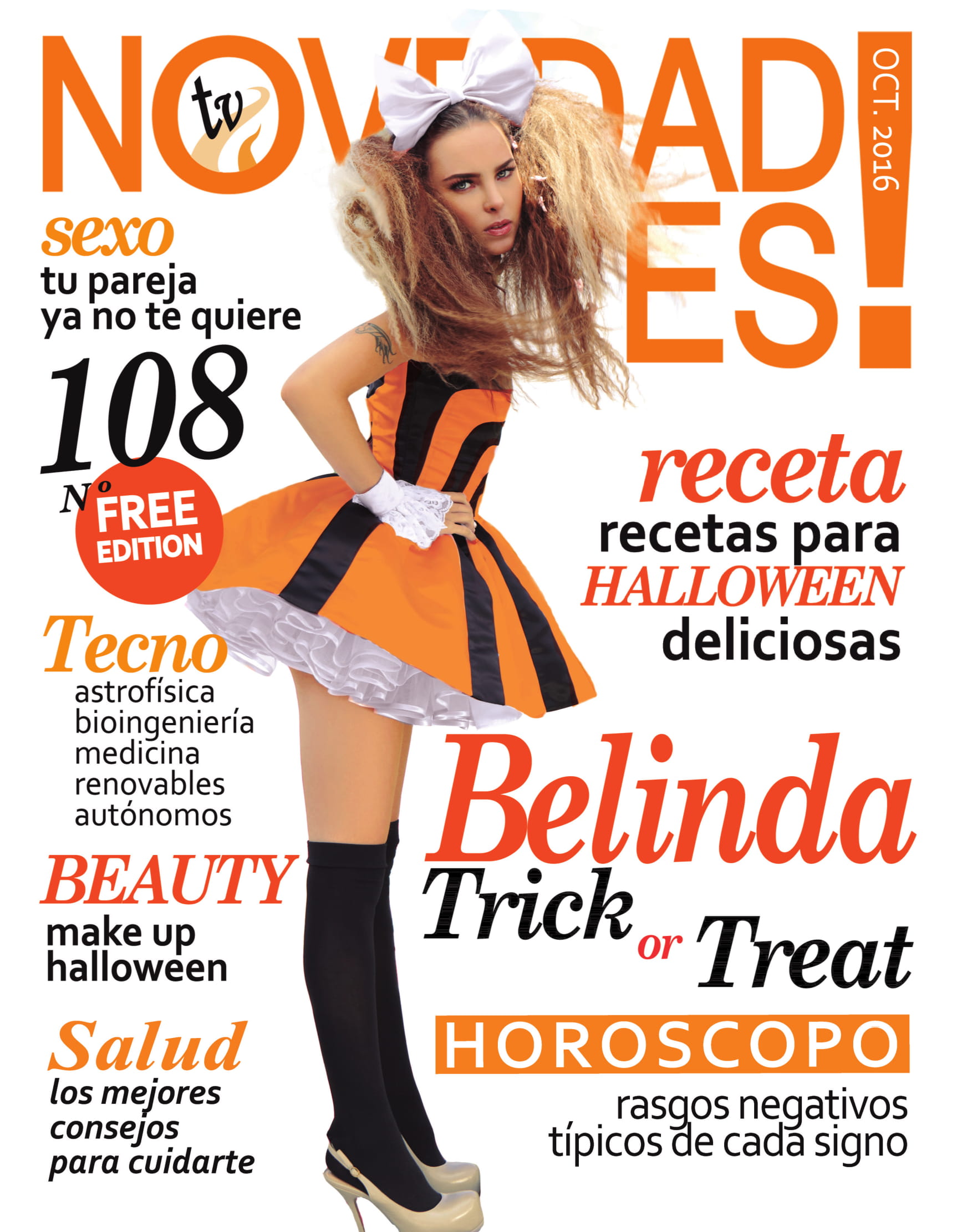 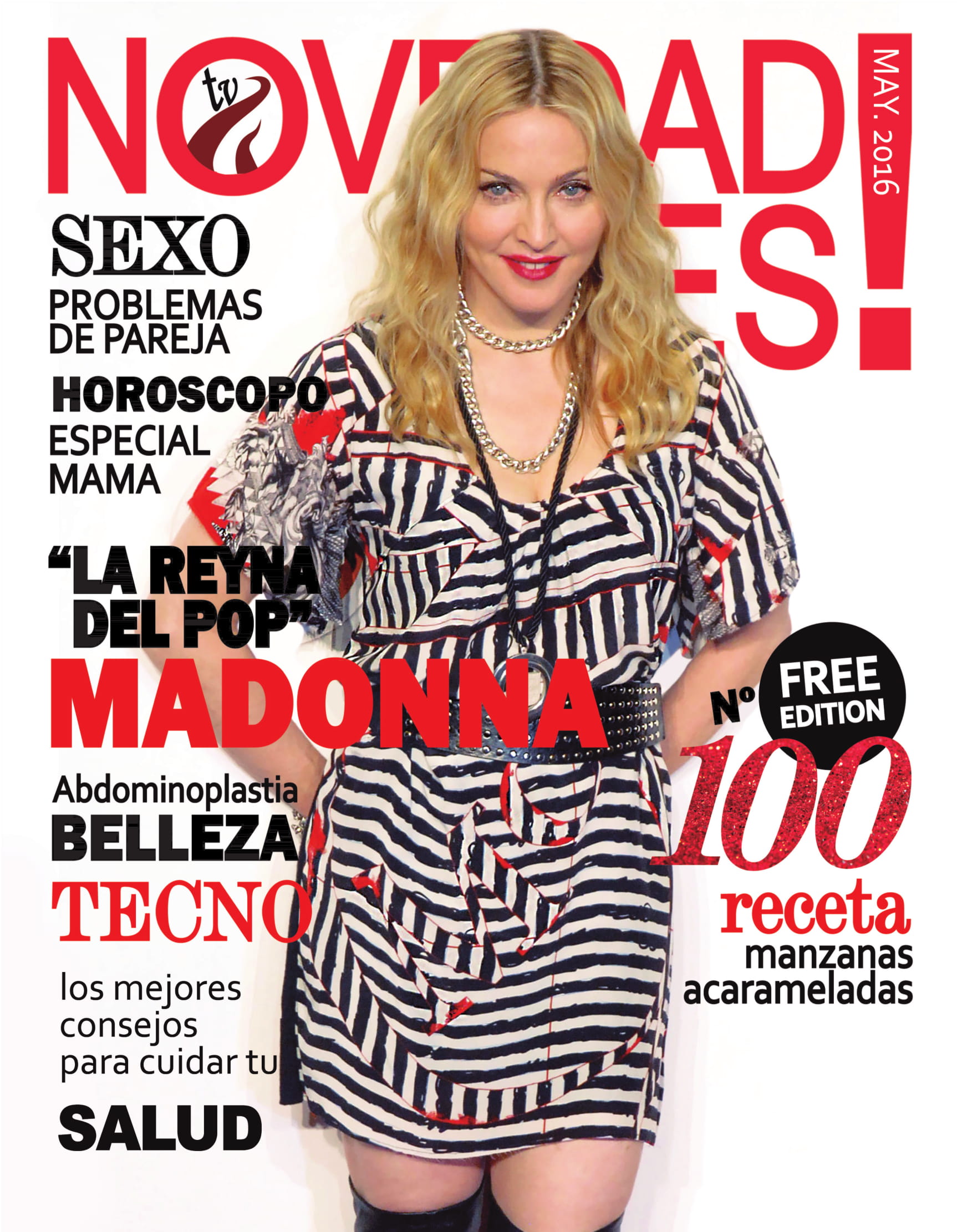 HISPANICS ARE VITAL FOR THE FUTURE BUSINESSES OF THE UNITED STATES

Hispanics represent an important role for the United States Economy.

Hispanics currently make up around 18% of the total U.S. population and are the second-fastest growing demographic group. Around the 40% of the population born outside of the United States

More than half of the U.S. Hispanic population is under the age of 29. In New Mexico the median age is 31 years.

The fast-growing Hispanic workforce is boosting home sales. From 2000-2017, Hispanic-owned households in the United States increased by 76 percent. In New Mexico the 65% of the Hispanic population are homeownership. Read More 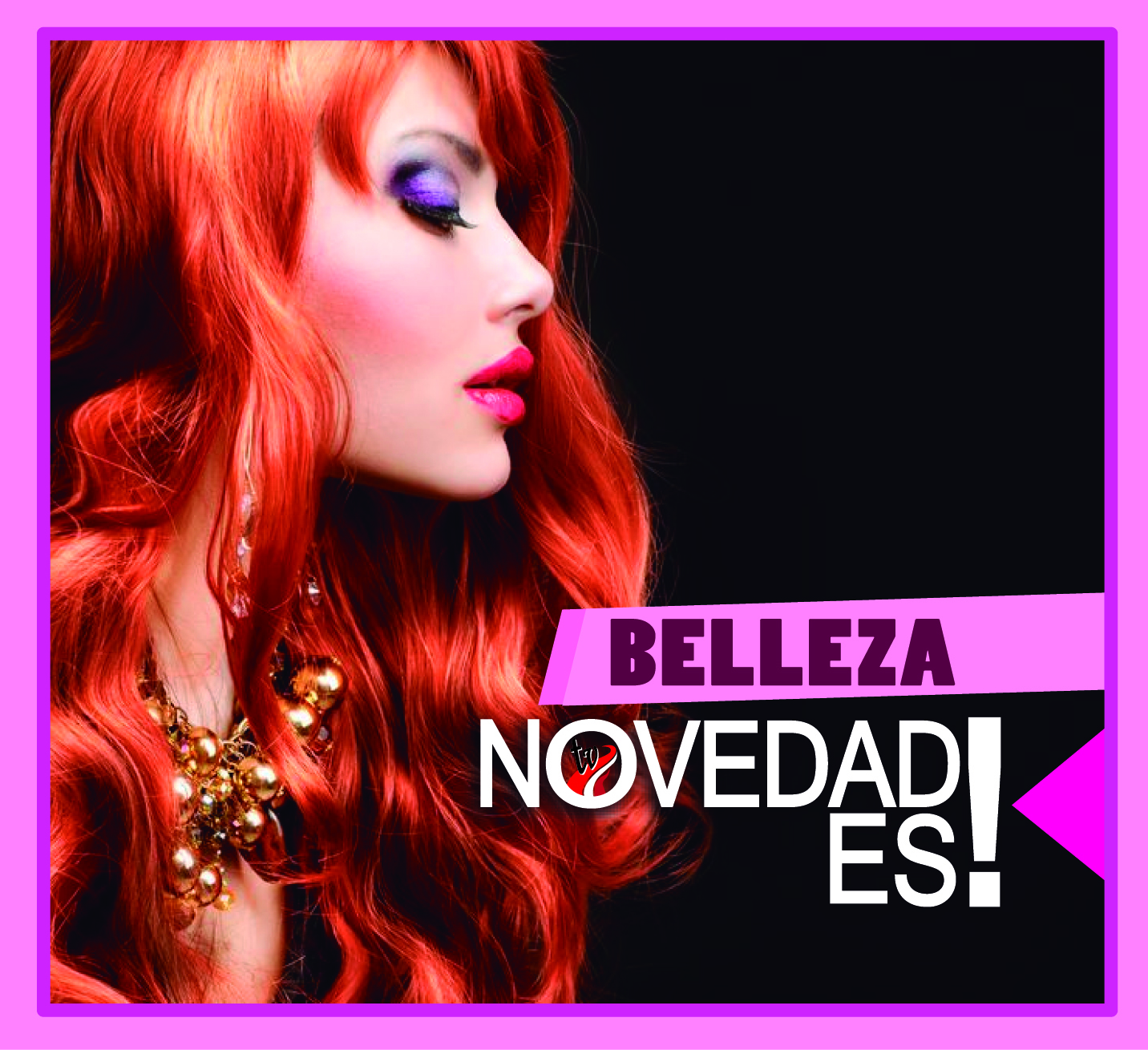 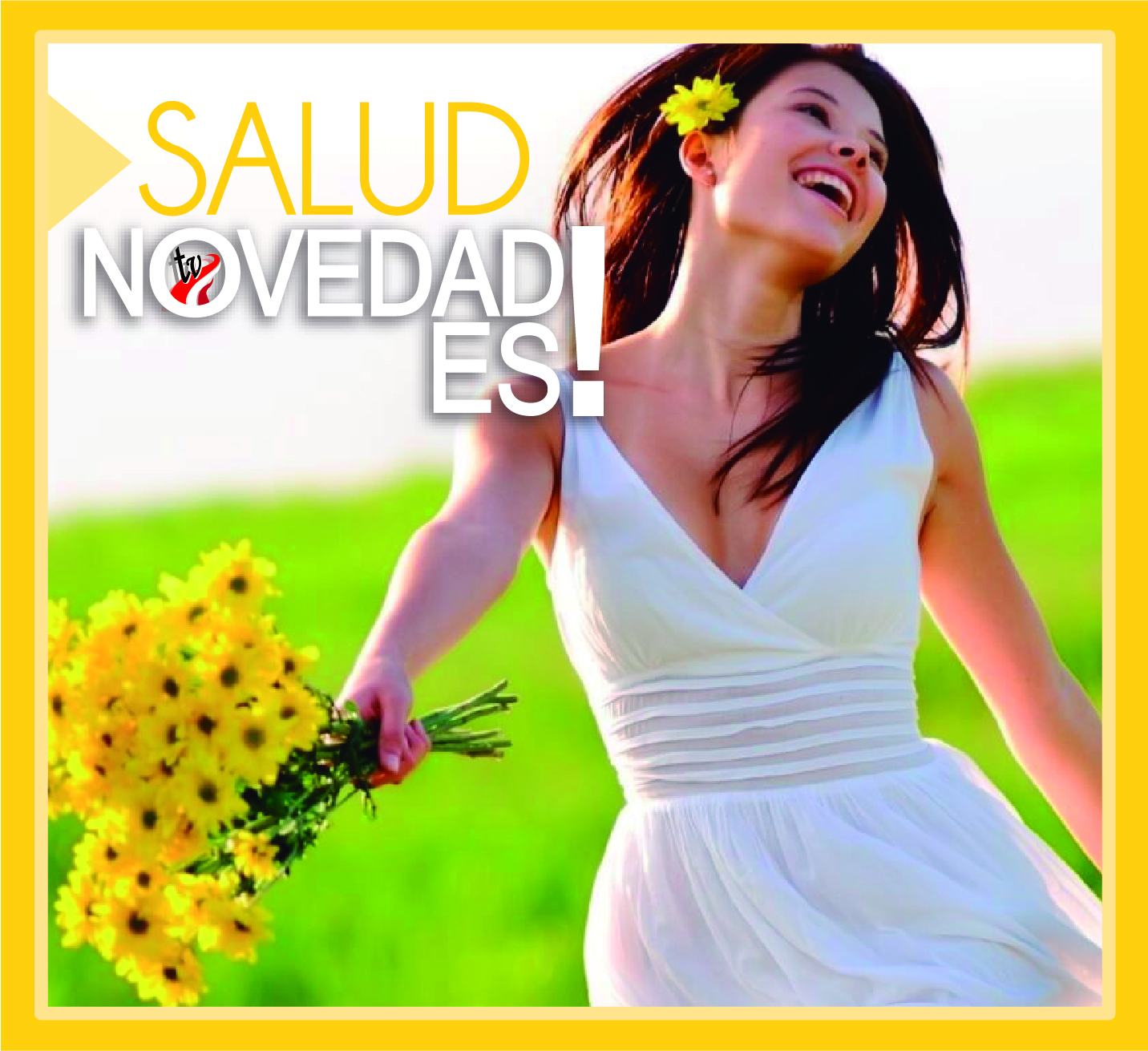 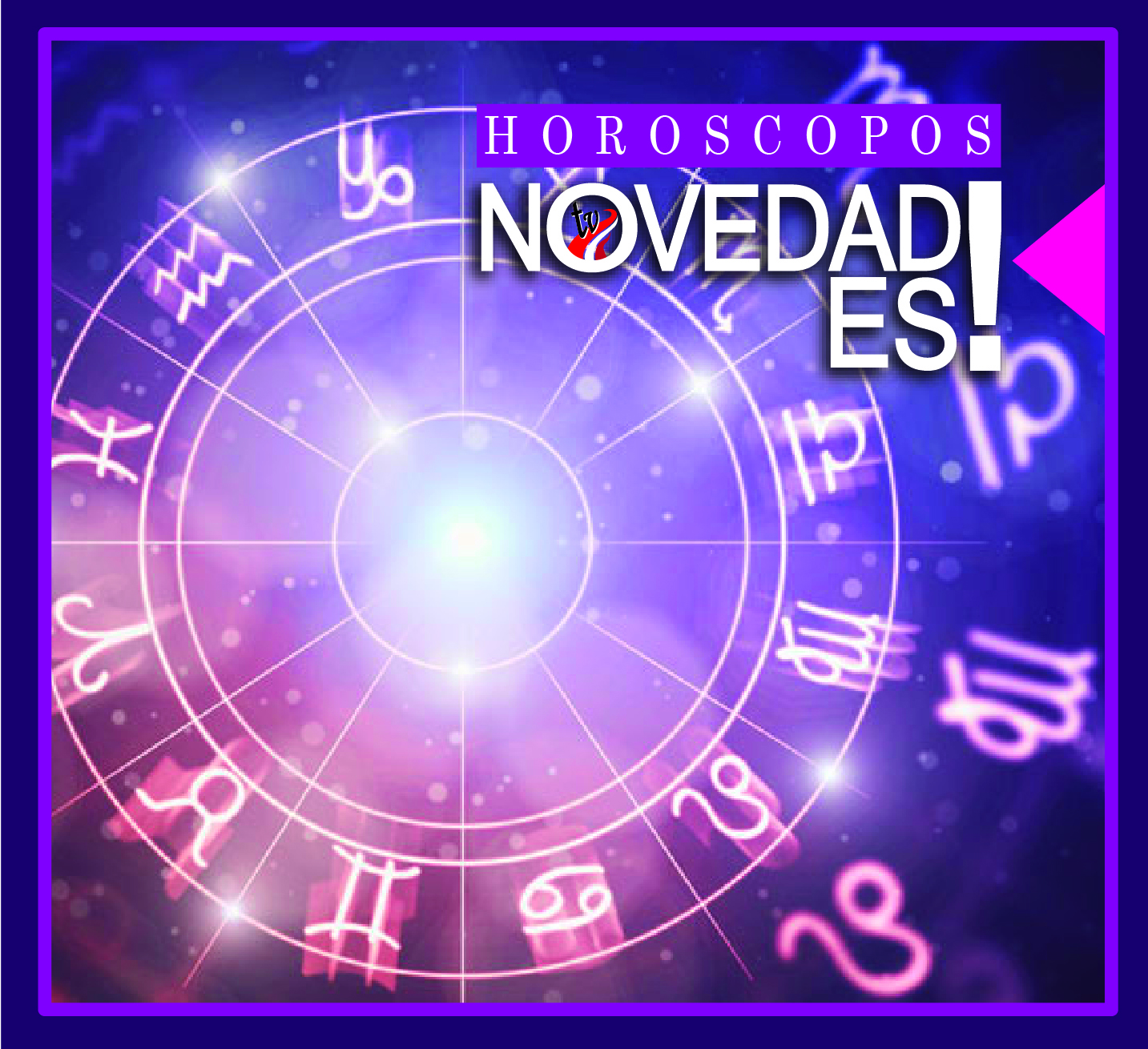 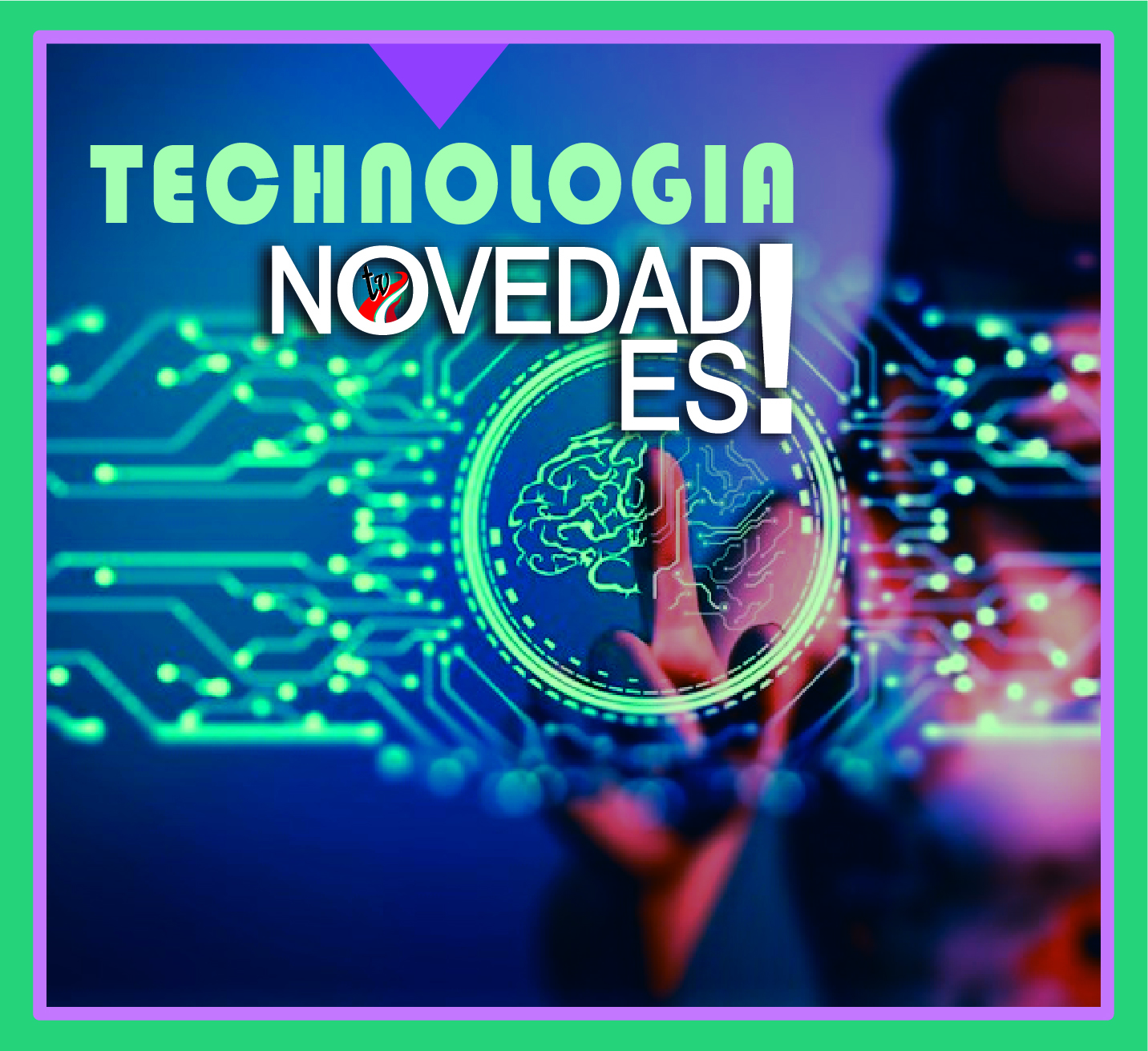 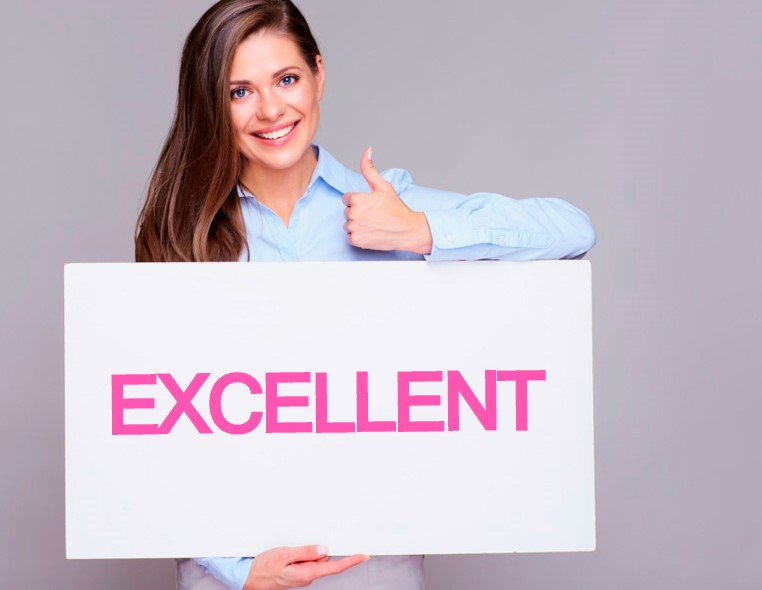 My name is Maria Lazcano and I am very happy with the service, treatment and result that I have had with advertising for more than 9 years in the magazine NOVEDADEStv.

Hello, I am Eddie Hernandez and I have used NOVEDAEStv magazine for my advertising with excellent results. I am a client of NOVEDADEStv for more than 8 years.

NOVEDADES TV has done a great job in advertising for our company, we have been clients for 10 years, they have grown our business in New Mexico!